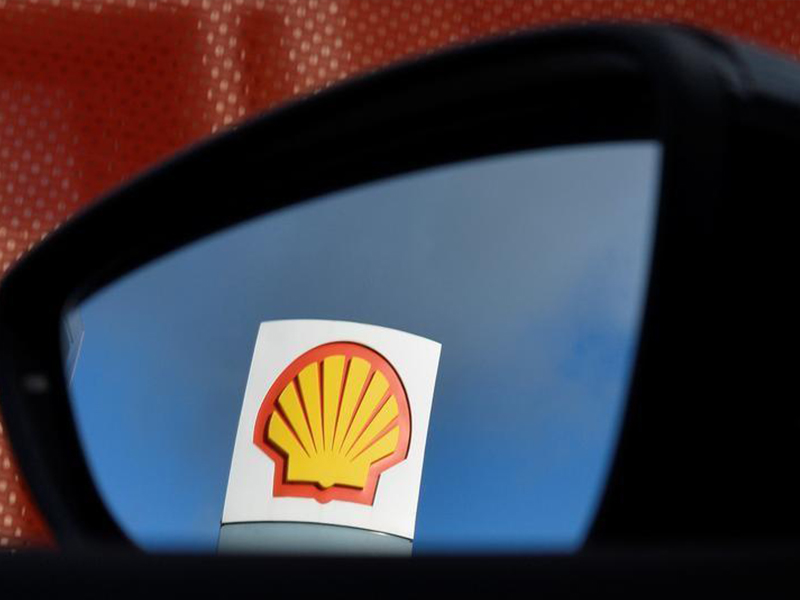 The Anglo-Dutch company confirmed it had signed a memorandum of understanding with National Iranian Oil Company (NIOC) on Wednesday “to further explore areas of potential cooperation”, declining to give further details.

Analysts said the agreement underscored major oil companies’ willingness to keep doing business with Iran despite the risk that U.S. President-elect Donald Trump could scrap the nuclear deal that ended the sanctions earlier this year.

The South Azadegan and Yadavaran fields both straddle Iran’s border with Iraq.

A Shell spokesman said after the signing that, “details of specific opportunities are confidential”.

Total, which last month signed the first deal by a Western energy firm since sanctions were lifted, will start talks about new oil and gas projects but will not be signing any deals on Wednesday, the Iranian official said.

“These preliminary agreements could mark a strong sign of confidence towards the sustainability of the nuclear deal,” said Homayoun Falakshahi, Middle East research analyst at Wood Mackenzie.

“These preliminary agreements come at the right time for President (Hassan) Rouhani, who can leverage on the nuclear deal bearing fruits for Iran’s economy despite Trump’s election,” Falakshahi said.

Trump said during his campaign for the White House that he would scrap Iran’s nuclear pact with world powers, describing it as “the worst deal ever negotiated”.

Iran, the third largest producer in the Organization of the Petroleum Exporting Countries, hopes its new Iran Petroleum Contracts (IPC) will attract foreign companies and boost production after years of underinvestment.

Foreign firms keen to tap Iran’s vast oil and gas reserves have so far made little inroads into the country despite the lifting of many sanctions and the new contracts that aim to improve the terms Iran offers for oil development deals.

Iran will launch its first new-style tender to develop oil and gas fields since the lifting of sanctions after January next year.

About the Author: admin