A joint connecting a hose at BP’s Thunder Horse platform disconnected and released drilling fluid into the Gulf of Mexico (GoM) last month, in an incident that the US Bureau of Safety and Environmental Enforcement (BSEE) is investigating. 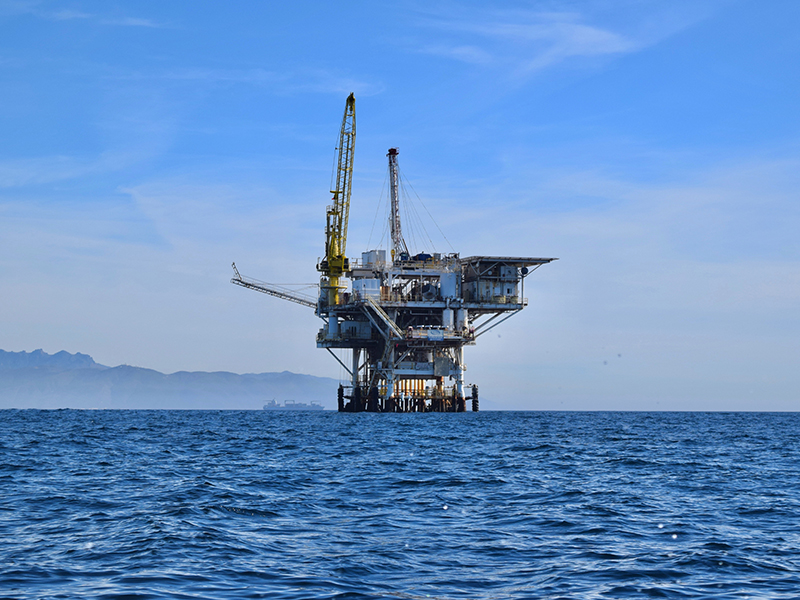 BP told OE in a statement that in November, a joint connecting a hose to the drilling riser on the Thunder Horse platform disconnected and released approximately 175 bbl of drilling fluid into the Gulf of Mexico.

“The well was secured at the time and there was no release of crude oil from the well or the riser,” Jason Ryan, BP director of US media affairs told OE.” As a safety precaution, BP performed an ROV inspection of the riser, which showed no further leaks of drilling fluid.”

According to BSEE’s incident investigation report, the “pollution” incident is pending as of 6 November.

Thunder Horse is BP’s largest production and drilling platform in the GoM. It can house nearly 300 workers in its living quarters. The field was discovered in July 1999, and achieved first oil in June 2008, with ramp up to facility capacity successfully achieved within the first year of operation.

Thunder Horse consists of two adjacent fields, north and south, which are being developed together with reservoirs in the Upper Miocene turbidite sandstones. The development consists of a semisubmersible production/drilling/quarters (PDQ) facility.

The wells required to access the reservoir are some of the most challenging and deepest in the Gulf, according to BP.

About the Author: admin